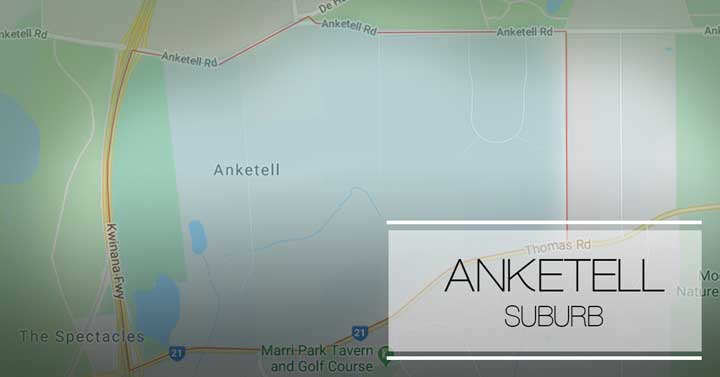 Nature at Your Doorstep

Located within the City of Kwinana, Anketell is named after Peel Estate's surveyor, Richard John Anketell. 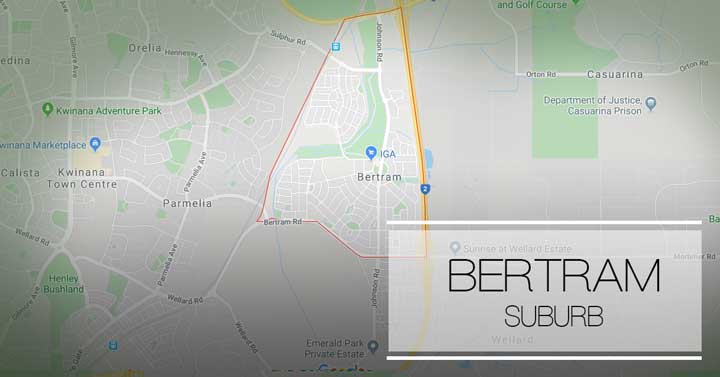 Generally considered the rich part of Kwinana, some even consider it the Peppermint Grove of the south. 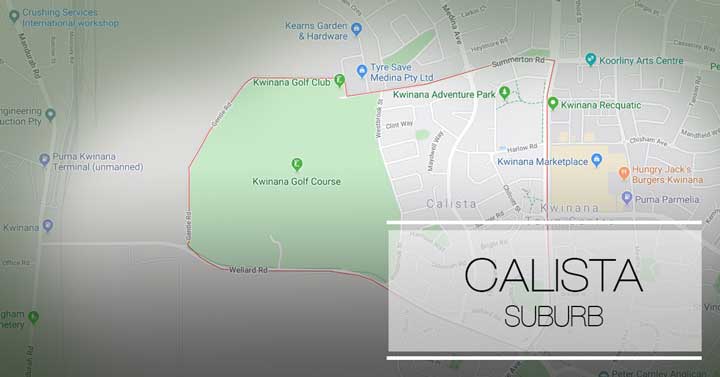 Calista is one of Perth's best-kept secrets...

Kwinana suburb that is going through a rejuvenation. Calista is part of a rapidly growing region of Perth. Located next to Wellard, shortly after Cockburn Central, Calista is worth to look into when buying a house. 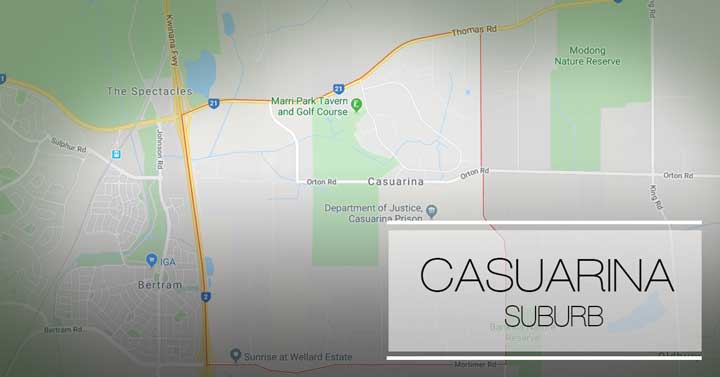 Nature at your doorstep

Casuarina is one of the Kwinana suburbs named after a ship - Casuarina. The suburb name was also chosen because a type of casuarina tree is found in the area. 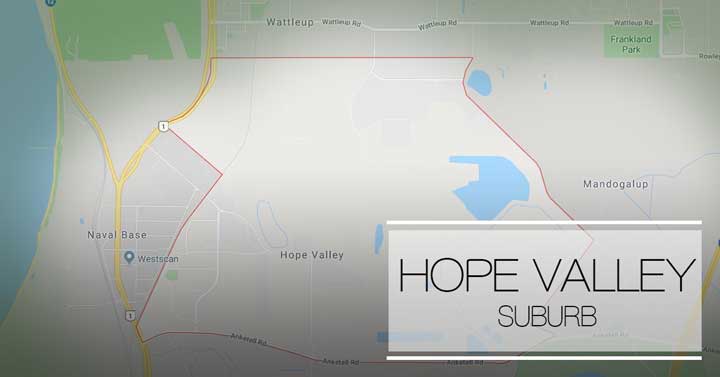 Hope Valley is mostly open land with no specific use at present. There are also no shops, no supermarkets, no petrol stations, no service stations, no schools, no office blocks, no banks and no libraries. 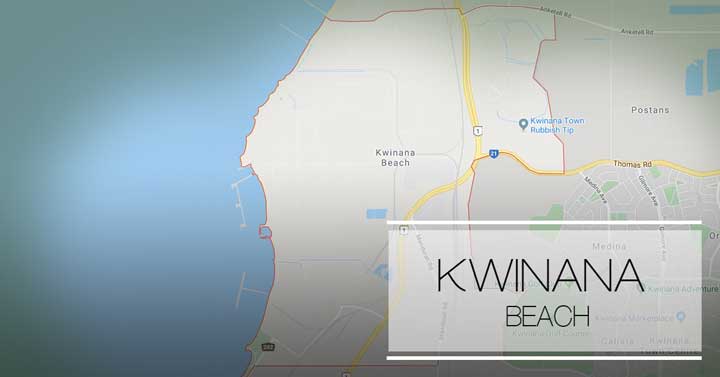 Heavy industry has taken over the area making it a highly undesirable area in which to live. 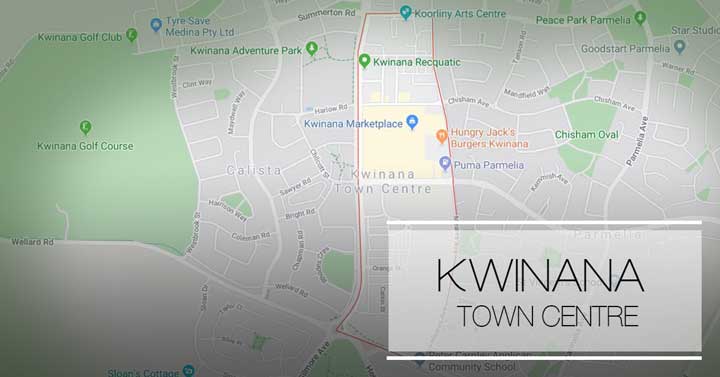 Everything located within minutes from your doorstep! European settlement of the Kwinana area dates from the 1830s.

A great place to live

Leda is one of the Kwinana suburbs named after a ship. Leda is situated 35km south of Perth and close to the coastal suburb of Rockingham. 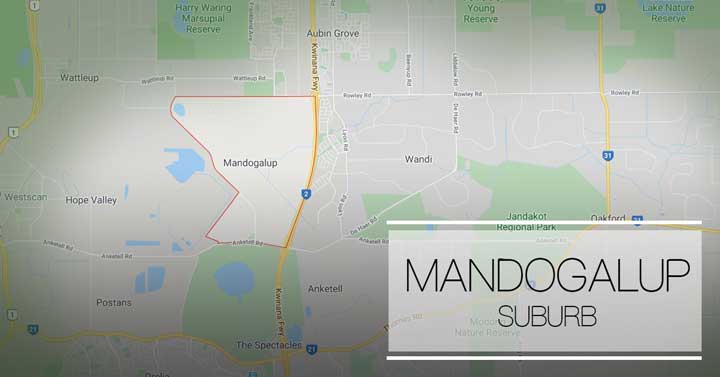 Just 37.6km south of Perth, Medina is the only suburb in the Perth metropolitan area with a median price below $300,000 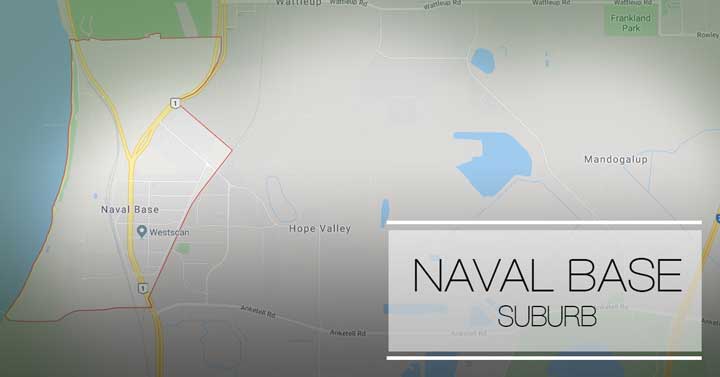 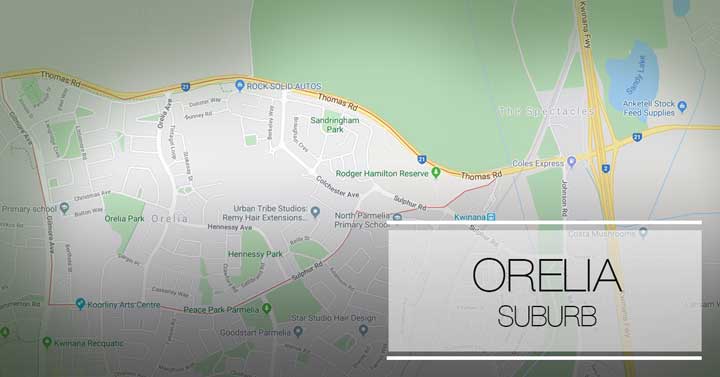 An obvious choice for buyers

Orelia is one of the beautiful undiscovered secrets of the south side. Valuing experts have identified Orelia as one of the best bargain suburbs south of the river. 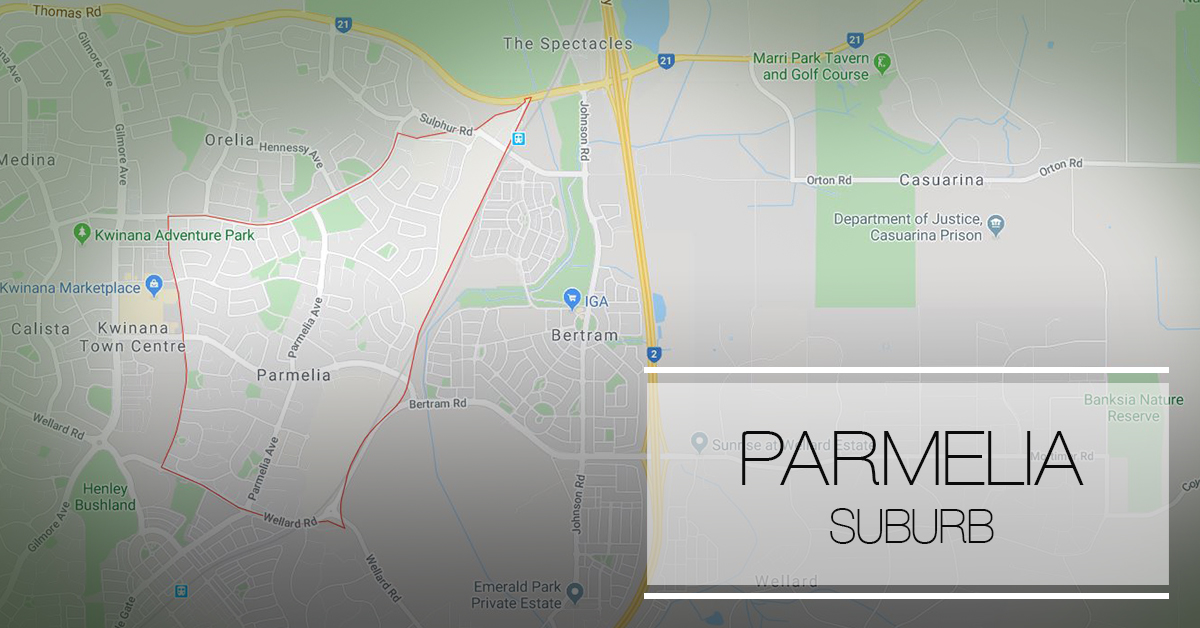 The fourth most affordable suburb in Perth is Parmelia. Everywhere is in close proximity by walking: the train station, schools, shops, choice of medical centres, dental and physiotherapists. 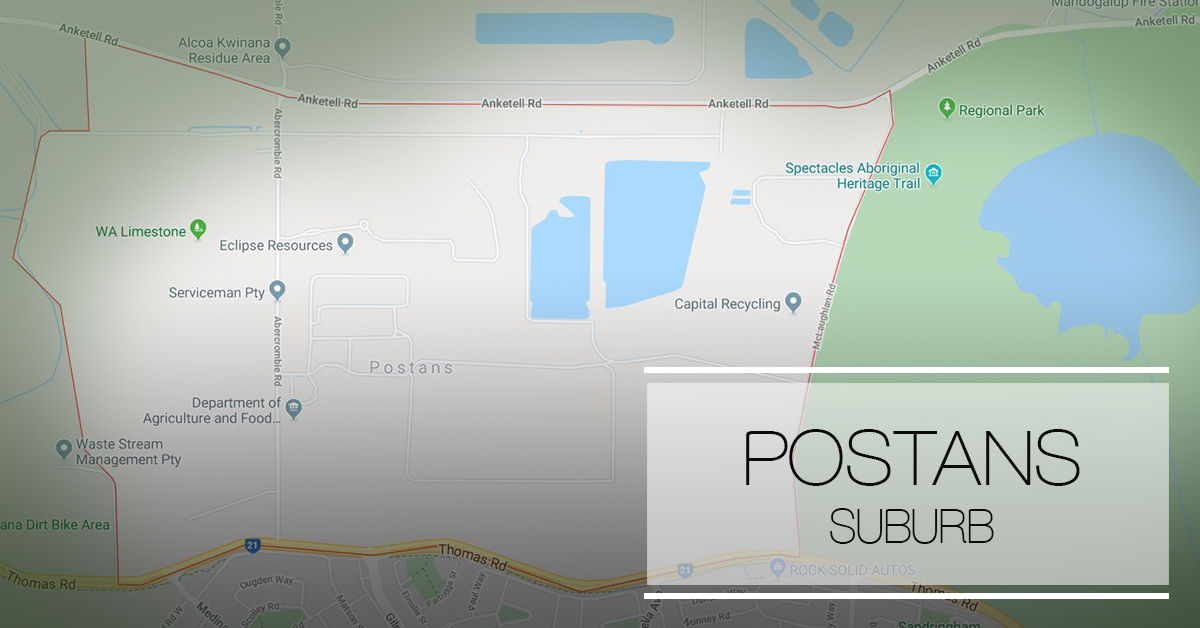 Postans is a suburb situated between Thomas and Anketell Roads. It is adjacent to Medina and The Spectacles Wetland area. 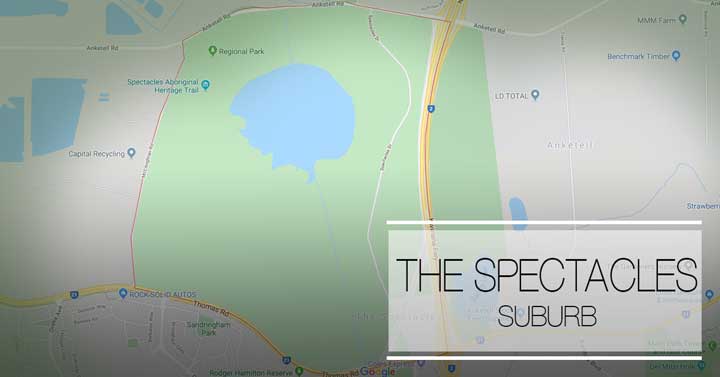 The Spectacles is 360 hectares of natural bush and wetland, and is a part of the chain of wetlands that make up the Beeliar Regional Park.  It is the largest fresh-water lake in the town of Kwinana and is situated between the Ramsar wetland areas of Thompsons Lake and the Peel-Yalgorup system. 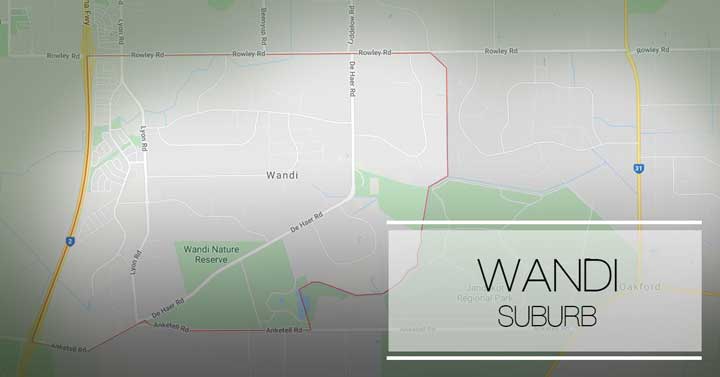 Wandi is one of the rare suburbs within the Perth metropolitan area, only 20 minutes from Perth and 30 minutes from Fremantle.  It is characterised by open space and lush, natural parklands, with easy access to Fiona Stanley Hospital. 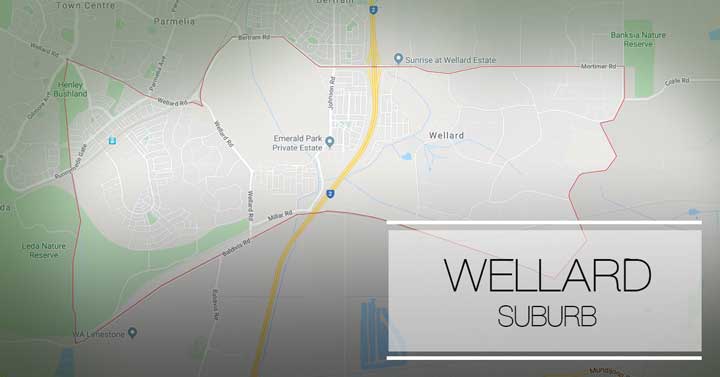