The City of Kwinana is situated in the south-west of the Perth Metropolitan Region and is one of the most affordable parts of Perth.  It has a strong potential for price growth.  Massive redevelopment including new residential areas, schools, retail precincts, community facilities and public transport has transformed this once-quiet residential suburb into a vibrant cosmopolitan city. The City of Kwinana employs more than 300 people.

According to recent reports, the list of best capital growth performers in Perth include cheaper suburbs in the south. Number one in the list is Medina with 14% growth rate, then Orelia 13.7% of growth rate and Calista 12.6%. 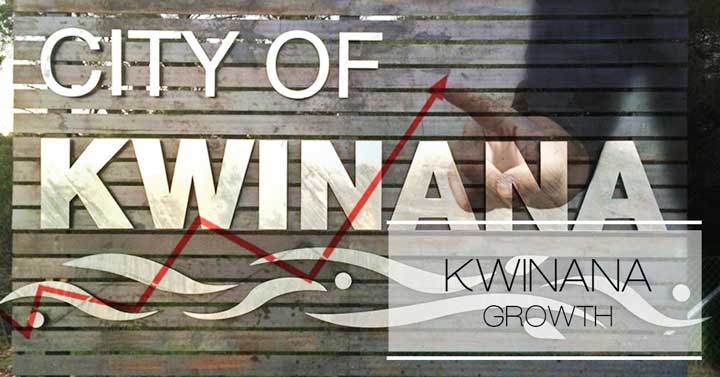 The forecasts are designed to provide the general public, investors, business, community groups with knowledge to make confident decisions about the future. 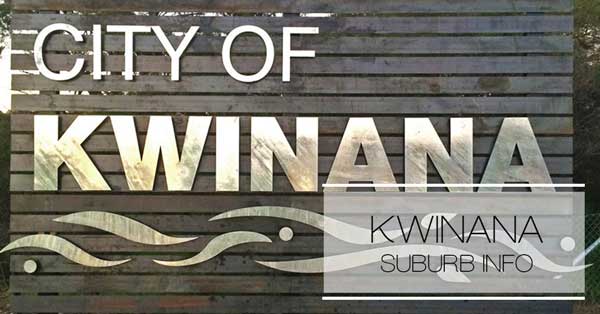 The City of Kwinana is bounded by the City of Cockburn in the north, the Shire of Serpentine Jarrahdale in the east, the City of Rockingham in the south, and the Indian Ocean in the west.